Manik Wadhawan is a Class of 2008 Thurgood Marshall School of Law graduate. He began his law career as a clerk with the Honorable Judge Vanessa Velasquez of the 183rd Criminal District Court of Harris County.  While working as a clerk in the criminal court, he learned the most efficient ways to analyze all criminal cases; whether that be to identify any violations, both procedural and/or a constitutional, or to approach the case with the mindset of protecting his client's record.  Thereafter, Attorney Wadhawan interned with The Sacks Law Firm.  While at Sacks Law, he was able to utilize his MBA education and honed his skills in business and corporate litigation. He would later clerk at Anderson and Smith P.C., where he was able to sharpen his skills as an Attorney with a concentration in the Entertainment Industry. Tony was mentored by one of the most prominent names in the industry; Attorney Ricky Anderson. Tony has successfully owned and operated THE WADHAWAN LAW FIRM for almost ten and a half years. His practice concentrations are Criminal and Juvenile defense. In 2018, 2019, and 2020, Tony was selected to the “Super Lawyers of Texas” Rising Stars, an award which only 2.5% of Lawyers Practicing in Texas under the age of 40 are awarded.

Back to Top of the Page 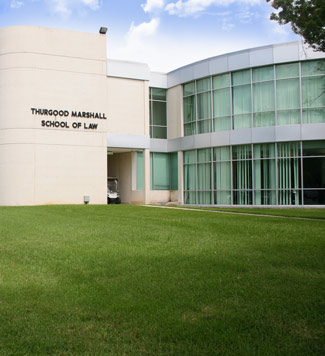